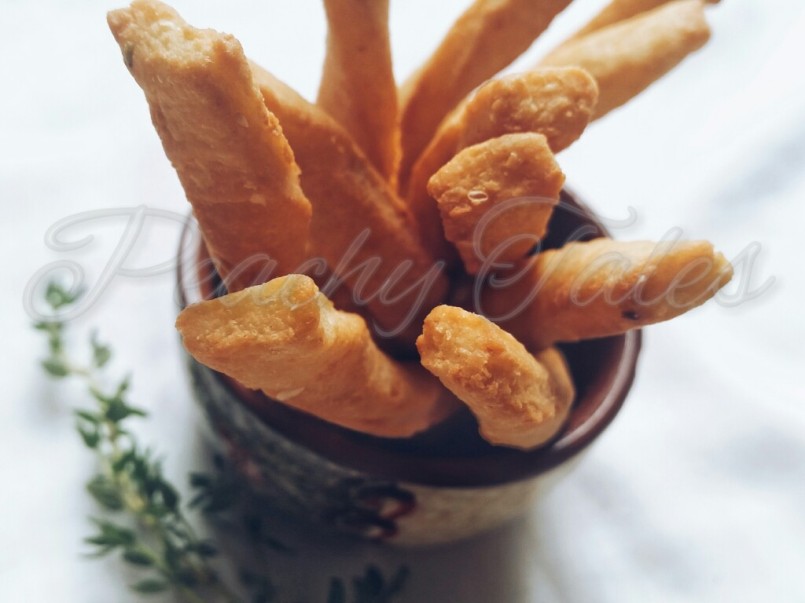 Oh yes like I always mention,anything with cheese in it is a sheer heaven to have.Just like my golden cheese sticks most commonly called the ”Baguette Fromage” in Mauritius.They remind me so much of my childhood days.Back to the days where the first thing I would do when groceries shopping with Mum,would be to run to the aisles to look for them.And there they were,lying on the shelves in all their glory.True,maybe I am being too much right now describing Baguette Fromage as if they were heroes.But honestly try them and you will be hooked!They make great snacks to nibble on and we always make sure we have plenty at home and also when we go to the beach.With time they have become part of our culture and the most favourite snack to nibble on anytime during the day.

Luckily they do not require a lot of ingredients to make and are ready in no time.You can either shallow fry or even bake for a healthier option.But I prefer the frying alternative because they release such an aroma and flavour when being fried. And also they will leave the little children so happy and asking for more.You might have to save some for you before handing them those magic sticks! 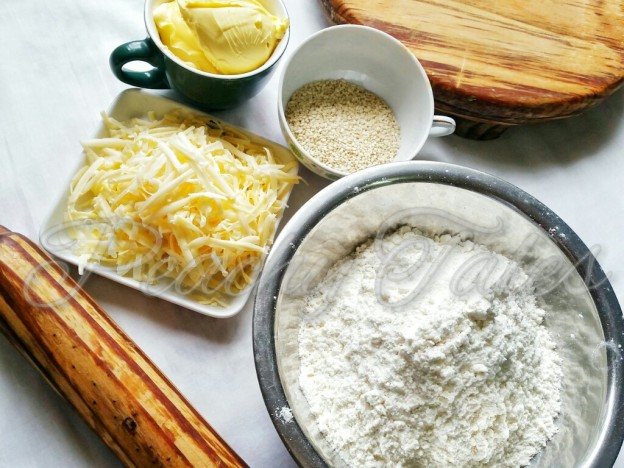 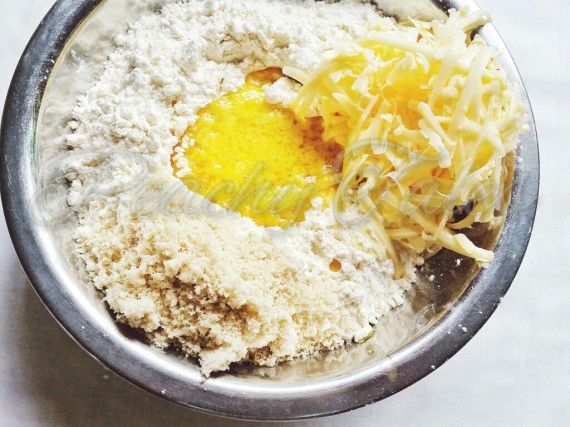 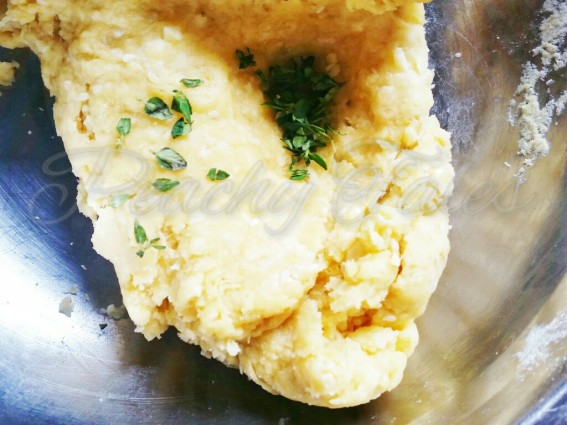 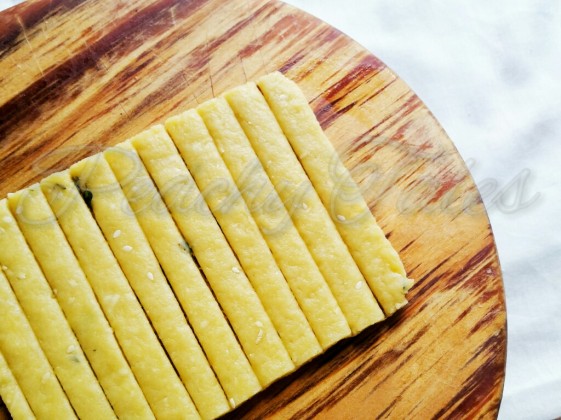 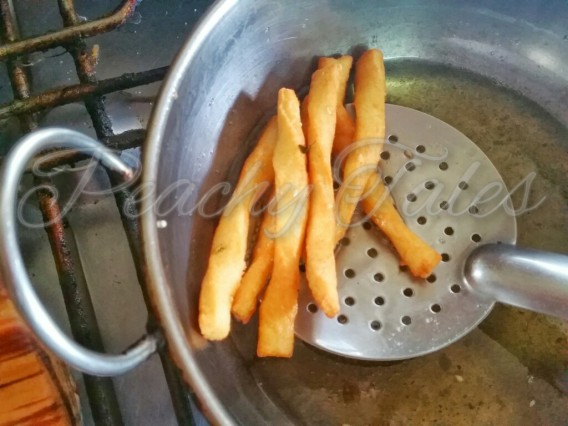 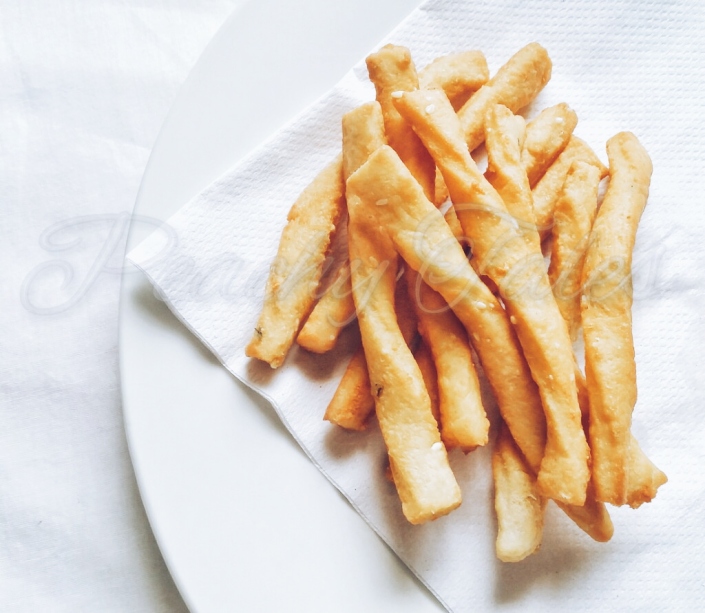 After some 30 mins they should be ready to eat.You can store them in a mason jar for weeks and they will still have the snap to it.You will notice as well that I added thyme to mine for extra flavours. You can add any dry herbs you want into the dough while kneading.The best thing is that you can add any flavour your like to your cheese sticks ; Cayenne pepper,dry oregano herbs,cumin powder or any other seeds like even poppy seeds! Up to you really and sometimes you can also swap the Cheddar cheese to Parmesan cheese. It’s up to you really to customise your Baguette Fromage.However the most traditional ones are made up of only Flour,Cheese,Butter and Oil.

Let me go and find mine.It should be somewhere around in the kitchen.Hopefully Mum did not hide them because she doesn’t like us nibbling at night after dinner.Oops! Oh yes please do not forget to let me know your version of it,if ever you make them at yours.I am sure you have your own version and with extra added flavours!

See you around later.

View all posts by PeachyTales

I Love to Get Comments Cancel reply

All rights reserved. All words & images by Anoushka Aodhorah. Unauthorized use and/or duplication of this material without express and written permission from this site’s author and/or owner is strictly prohibited. Links may be used, provided that full and clear credit is given to “PeachyTales” and “www.peachytales.com” with appropriate and specific direction to the original content.